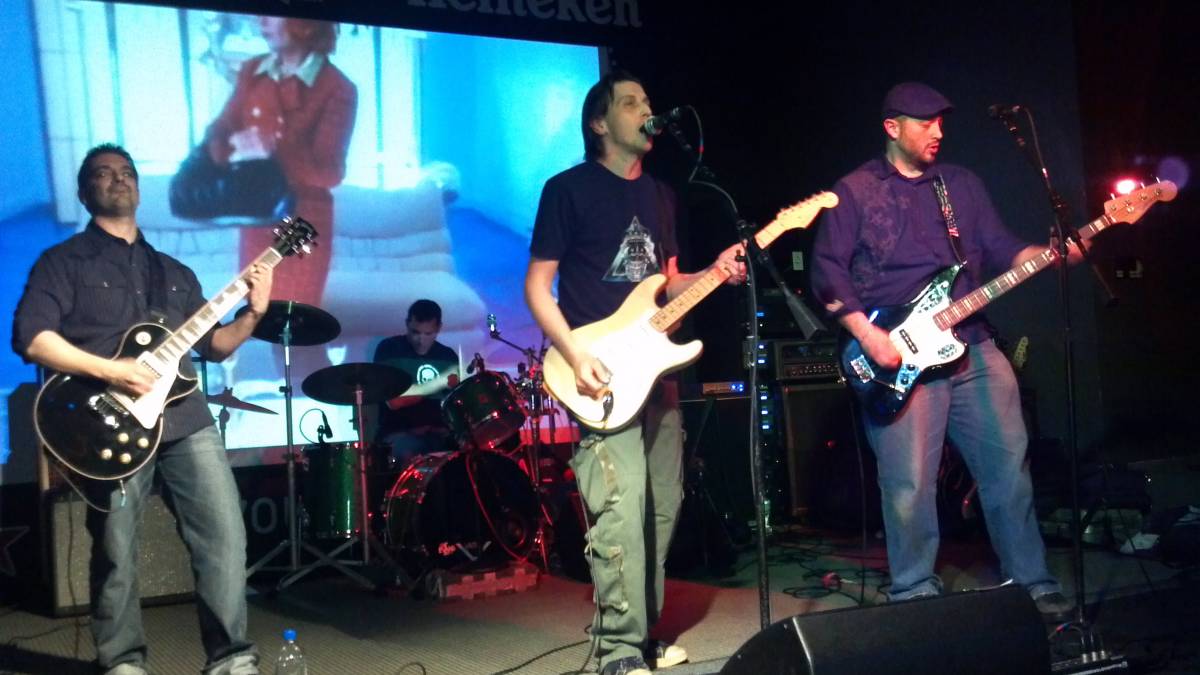 Formed in 2005, Basket Case performs all of Green Day's fan favorites like Christie Road to their most recent songs from Revolution Radio. Pulling from all of their albums including Kerplunk, 1039, Dookie, Nimrod, Insomniac, American Idiot, 21st Century Breakdown and more!

Basket Case was able to develop their sound and stage act playing local clubs on Long island including the legendary Dublin Pub, The Village Pub, Lily Flanagan’s as well as popular New York City venues like The Lion’s Den.

Since then Basket Case has played up and down the east coast at festivals like the Rock 101 Sky Show in New Hampshire as well as colleges and universities like the University of Virginia, Washington & Lee University and Boston University

From the early years to now, Basket Case has developed their act with more songs including the crowd rockin’ King for Day & Shout which is always a hit no matter what crowd we play in front of. Basket Case also plays popular songs that Green Day has covered throughout the years including Green Day’s versions of My Generation and Blitzkreig Bop.

In 2008, Basket Case has established themselves as regulars on the local and national tribute band scene working regularly with other popular tributes like Monkey Wrench – The Foo Fighters tribute.

With the release of Green Days latest album 21st Century Breakdown and hit singles like 21 Guns, Basket Case is booking shows so look for them in your town next…